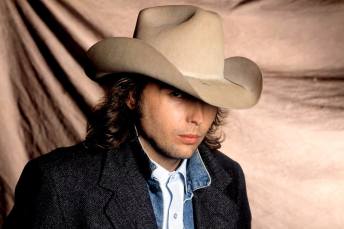 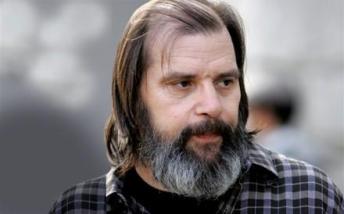 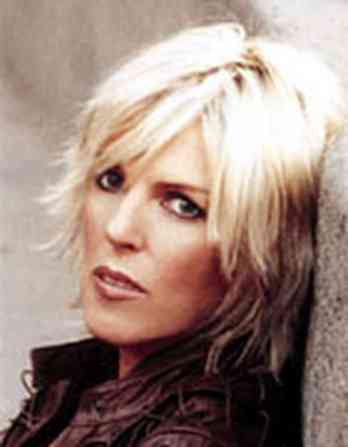 Here’s how music goes viral in our house.

Yesterday, Nicole shared a video with me on Facebook: Dwight Yoakam, Steve Earle, and Lucinda Williams, who are on tour together, singing “Dim Lights, Thick Smoke, and Loud, Loud Music, impromptu and backstage. I’d share it here, but I can’t access it–if you follow Dwight on Facebook you can see it yourself. It’s delightful and soulful.

Dwight, Steve, and Lucinda were on very, very heavy rotation for us during the first decade of our marriage. Nicole dug Dwight from her teen years–I think her grandma loved him and had his records–and I pledged allegiance to him because he pledged allegiance to Lefty, Buck, and Kain-tuck. Steve knocked our socks off with his post-rehab, post-death flirtation comeback–we yelled those songs aloud, and I used “Ben McCullough” in class at every opportunity. And Lucinda? When we started going out, Lucinda Williams was more or less the soundtrack of our life, and I still hold dear her story of playing “I Just Want to See You So Bad” over and over in order to get back home on a solo road trip. From there to Sweet Old World and Car Wheels on a Gravel Road, she was royalty.

Then…well, in artists’ careers shit happens. Steve we continued to enjoy, kinda, but even though we agree with his politics, neither one of us (but especially me) was convinced it did much for his music and songwriting–much of the time, his gift sounded marred by the force of his ideological desires. Dwight, bless his heart to the end, and like fellow artists such as Robert Cray or Tom Petty, has been so damned consistent as to sound somewhat boring–or to be taken for granted. Lucinda? Far more complicated and damning, but post-Car Wheels (though you can hear it creeping in even there) the self-consciousness of both her writing and singing–especially the loss of that golden lightness that balanced the blues in her darker, sadder tunes–just made her unlistenable for us.

Back to the present: it was pouring down rain here today, and after a second look at that video, we slotted Dwight’s This Time, Steve’s I Feel Alright, and Lucinda’s Car Wheels in the CD carousel and let it rip. The thunder, lightning, strange mid-morning darkness, and rain blended with that great stuff to put us in a terrific mood. So we bounced from that to records by three artists Williams evoked on that album: Robert Johnson, Blaze Foley, and –oh yes she did–ZZ Top. Just digging the selections we chose (The Complete Recordings, The Dawg Years, and Deguello) gave us some deeper insight into Lucinda than we already had, which was, I think, plenty ’nuff. And those rekkids inspired us toward wine and Canasta, always an ecstatic combination when we get to spend time together.

I usually get killed in Canasta, but I’d like to think that the next three records in the changer fueled me with better luck. We bounced back to that time-tested trio, with Dwight’s very soulful Gone, Steve’s I-can-too-make-another-great-album-while-sober So You Wanna Be an Outlaw?, and Lucinda’s incandescent Sweet Old World (oh that lightness that will never return to battle the dark). Playing cards with the person you love has never been more fun, and one of the big reasons is how much humanity and warmth (warmth, yes, even with Dwight–it’s in the drawl) and compassion and worldly wisdom these greats can generate. Full disclosure: the two glasses of wine a piece from Rocheport, Missouri’s excellent Les Bourgeois Vineyards should be credited with an assist. I need to get back up stairs, because here’s the score. 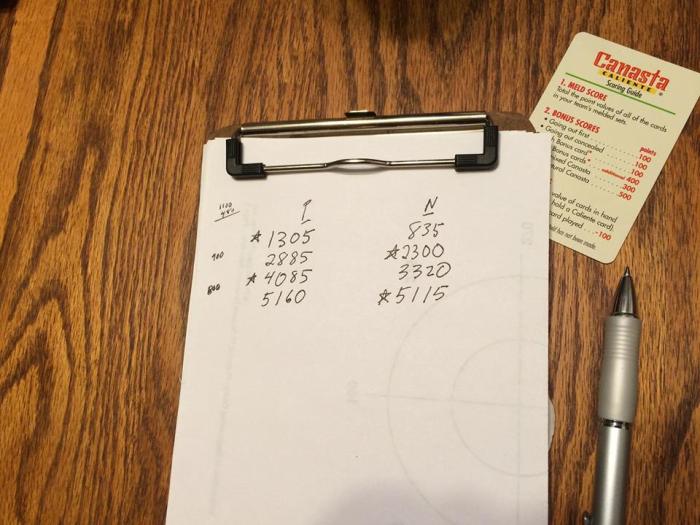 Hands down, one of the very best jazz albums of the year, which I squeezed in when Nicole had to run out to school. Courtesy of Detroit’s JD Allen, who’s been on fire this past decade, with a great assist from guitarist Liberty Ellman, who I’ve previously heard as too proggy but plays with amazing sympathy and invention here, a stunning ballads album: