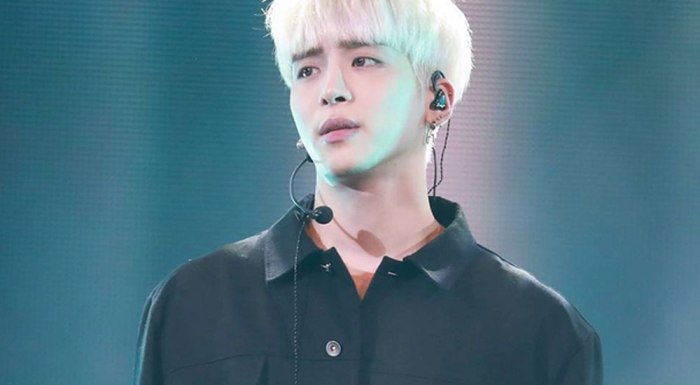 Since I began integrating pop music discussions and writing assignments into the freshman comp class I teach at Stephens College, a private women’s liberal arts school here in Columbia, I have tried to convince working music critics to visit the classroom, dollop out their wisdom, and talk about their philosophy, process, struggles, victories, and obsessions. Wednesday, Hyperallergic and SPIN reviewer Lucas Fagen valiantly Skyped into class (it was 6 a.m. his time) and, after some annoying technical delays, engaged us in a very interesting and wide-ranging discussion.

Only seven of my already small class of 11 appeared (it’s midterm week), of those who did, only two had read any of the selected Fagen essays I’d assigned–and only one of those read all the essays I’d assigned. In addition, I was flustered from the tech delays and slightly off-balance when Lucas wasn’t sure what I wanted him to tell them about his life. I switched quickly into moderator mode, and posed the first couple of questions while prompting the class to think of some of their own (we’d spent 20 class minutes last week brainstorming a long list of those, which were apparently bound away in the ether). They owe me a record review rough draft Tuesday, and the whole point of Lucas’ visit was for him to share tips.

Fortunately, by the time Lucas had clicked away back to Portland, we’d discussed preparation, record review non-negotiables, writer’s block, negative reviews, ideal writing environments, audience relations, striving to suggest (rather than state) judgments, the relevance of private lives, a bad Randy Newman record (I’d wanted to discuss Lucas’ Lil’ Uzi Vert review, but my students’ abstention from homework rendered that direction null and void), cultural context, other young writers we should read, and the impossibility of objectivity (on the part of the reviewer, but also where songwriters are concerned). I judged that be evidence of fair success, and students affirmed to me they had gained some confidence in their upcoming task. I really wish, though, that one of them hadn’t asked if Lucas were single.

Once question I was hoping some student would ask was, “Hey, what reviews are you currently working on?” As time was winding down, I wedged it in myself, and Lucas responded quickly, in a burst of enthusiasm: “I’m reviewing Jonghyun’s new album! The title isn’t great–Poet / Artist–but it’s my album of the year so far for 2018.” I expected to see uncontrollable twitching overcome the class, as K-Pop has been a frequent topic of very animated student discussion since 2015, but apparently this lot is immune to its charms.

As had I been; students having subjected me to several K-Pop videos in past classes, the genre seemed a frenetic blur of hyper-ramped, blindingly colorful, rap-n-r&b-influenced tween-tunes…ummm, do you remember that scene in High Anxiety?

That has been K-Pop’s effect on me. However, Mr. Fagen’s impassioned defense of the artist’s and the record’s merits, plus my ever-creeping suspicion that I have become a calcified old fart, forced me to promise him I would listen to the album carefully once I could cloister myself properly. I must admit, too, that the artist’s suicide late last year, apparently simultaneous with his having reached a creative pinnacle, saddened and intrigued me.

If you’d like to take some time, you can simulate listening to the album with me:

Now. If this is where K-Pop might be going, I’ll hitch a ride there. I found the young man’s singing marvelously flexible; he shifts effortlessly in and out of a wide range of moods: jubilant (“Shinin'”),  desperate (“Only One You Need”), chilled-out (“#Hashtag,” tinged with Steely Dan cool),  seductive (“Take the Dive”), and desolated (“Before Our Spring,” the deeply poignant closer). Admittedly, I’m guessing at some of these since I hear in English only, but it’s further proof of the young man’s skill that his singing’s consistently affecting beyond vocabulary’s reach. Also commendable is that the young man doesn’t over-sing. He’s in full control, floating, dropping in and out, modulating, easefully riding the album’s varied tempos and rhythms.

Poet / Artist‘s musical settings, pop/r&b-flavored, are clean, percolating, and unobtrusive, staying out of Jonghyun’s way and providing him just the right walls off of which to bounce. I’m a bit of a gestaltist–as much as I love classic singles, I’m rather helplessly an album guy, a listener after a vaster artistic whole–and, by those lights, Poet / Artist is stellar. Only what I hear as a holding-pattern filler cut (“Rewind”) would keep it from my own early-2018 Top Three; it’s certainly a Top Five for me now. At 27–not again! have they started up yet?–Jonghyun left us far too soon, but nonetheless I’m eager to explore his back catalogue, and maybe hunt down some translations (YouTube seems a good resource).

Now…if each of my seven students who were present had at least one similar breakthrough moment as a result of Mr. Fagen’s talk, I’ll forgive them that unprofessional proposition (after all, what if the parties’ genders had been reversed?).

There will, of course, be a quiz over it.