Began Wednesday morning with a drive out to Multnomah Falls, east of Portland. Ravishing. Plus we got in some good climbing. We also drove down to the banks of the Columbia River to appreciate that behemoth more thoroughly. By the way, we’ve been listening to Season 2 of the In the Dark podcast, the gripping quality of such does make time fly when you’re in the car. The host drives me bats, though.

Then, we headed out to Forest Park and St. John’s Bridge to explore (vehicularly, only) some of the terrain in Peter Rock’s great novel My Abandonmemt:

What about the music, you say? Well, some dude from Sunny Day Real Estate played about 25 feet from our hotel room (Doug Fir is the venue–seems connected to The Jupiter), but we looked askance and chilled in the evening to a cavalcade of hardcore honky tonk.

However, Thursday morning, driving west to Cannon Beach (my first ever view of the Pacific), we cranked up a “First Nations” playlist featuring the mightily missed John Trudell, the underrated A Tribe Called Red, the unmistakable Tanya Tagaq (Nicole survived four of her songs!), Martha Redbone, and assorted others.

I strongly suggest you visit Cannon Beach and The Haystacks. Also, Thomas is a cool server from Festus, Missouri, who works at Pelican Brewery: he’ll have great advice and knows his beers! 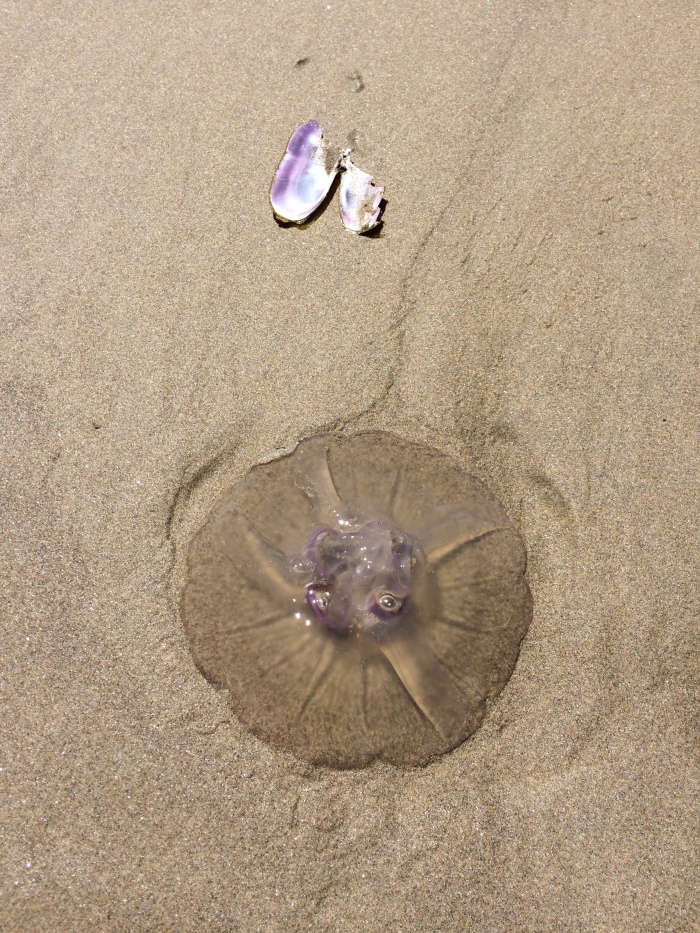 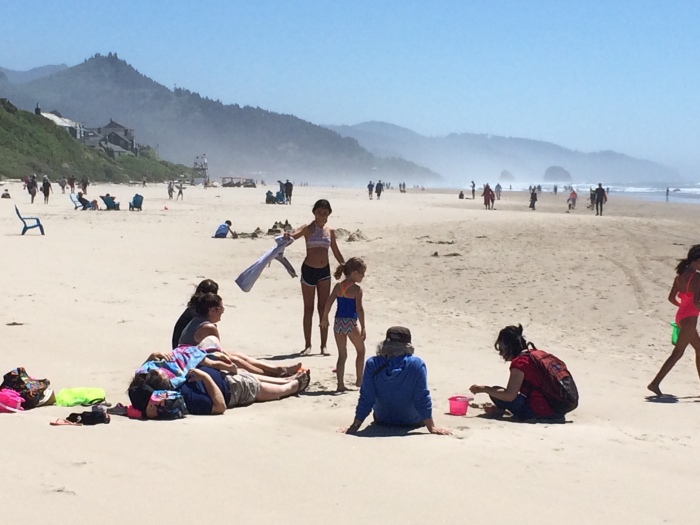 Later in the evening, speaking of My Abandonment, we visited Cinema 21 on 21st Street to take in Deb Granik’s film that was inspired by that book, Leave No Trace.

The film was shot in and around Portland, so it was neat to watch it with a local audience. It’s strong–Granik also directed Winter’s Bone, and she clearly has a gift for locations and directing young women. Surprise musical cameo appearance by Ol’ Snock (not this song, though):