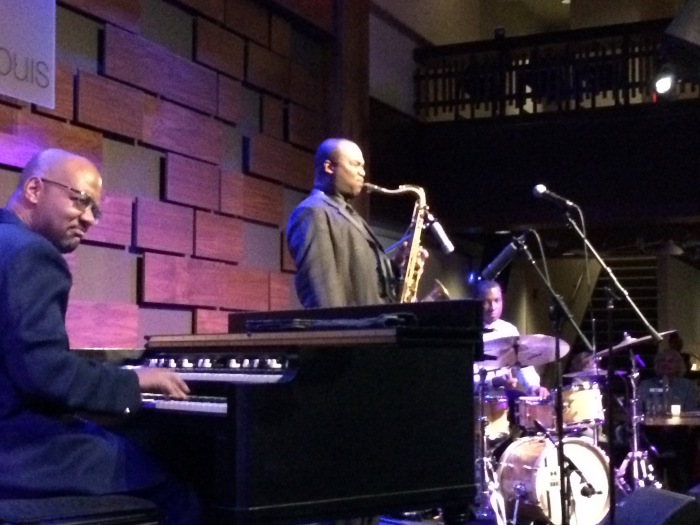 James Carter Organ Trio: LIVE AT THE ST. LOUIS JAZZ BISTRO, MARCH 4-5, 2016 – 10 – First time I’ve got to see a major jazz player multiple nights of a residency, and now I want to do it again. Measured from his explosive entry onto the jazz battlefield, Carter may not now be what every jazz buff must have expected from him by the time he reached his forties, but, I’ll tell you this: he’s really NOT abandoned his core values from his late teens: reverence for multiple traditions (swing, bebop, and freedom), irreverence for reverent stage attitude, a nose for concept. THIS particular concept (one he’s visited before in a wholly different way) was “Django Unchained.” Across our two nights, he didn’t repeat a single tune and, as he was fond of saying, he “dealt with” Reinhardt’s repertoire on tenor, soprano, and alto, without impeding its swing and flourish. Getting to speak to him after the second show, I politely asked him for an Earl Bostic tribute in the future, a request he unsurprisingly ducked. I still hold out hope. 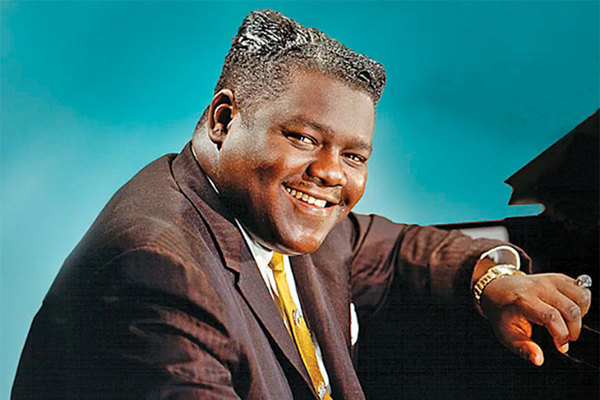 FATS DOMINO AND THE BIRTH OF ROCK ‘N’ ROLL (PBS) – 8.8 – Hard to imagine this warm, sweet, smiling man starting a riot, but ain’t that America? This 54-minute documentary (maybe an hour too short) does a nice job of telling the story of one of the few founding fathers who’s still with us, in the process reminding us to give a man props while he’s living. Some great rare footage, sharp detail from the New Orleans that cradled him, and narration by the man destined to be Morgan Freeman’s heir, Clarke Peters. Watch the film here: http://player.pbs.org/viralplayer/2365676531 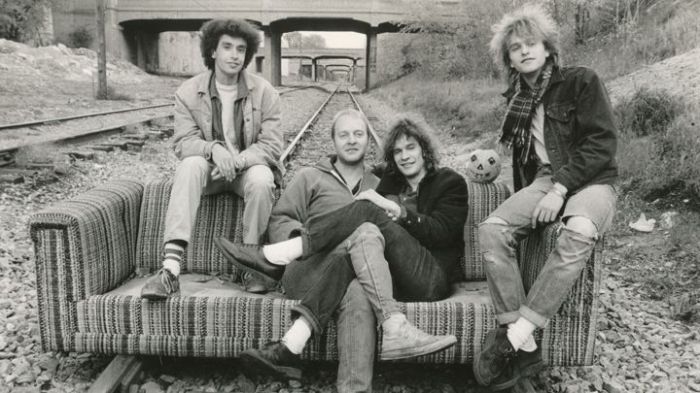 Photo above by Deborah Feingold, from the Rolling Stone article linked within the blurb below.

Bob Mehr: TROUBLE BOYS–THE TRUE STORY OF THE REPLACEMENTS – 9 – Mehr’s excellent research provides the only account we’re ever gonna need of the ‘Mats. He isn’t a stylist, but he stays out of the way of his story, and offers hair-raising tales and heart-breaking revelations even the hardcore fan may not ever have encountered. AND: he is fair. Mehr also caused me to wonder what kind of music is being made by today’s kids who are coming out of homes like the one the Stinsons survived. Read an excerpt about their magnificent/disastrous SNL appearance here.

The Replacements: DON’T TELL A SOUL – 8.7 – Just prior to this coming out, I scored a promo poster and put it on my bedroom door (bachelor days); after I heard it, I wrote under the title “…but this album SUCKS!” Held that position until after I was forced to put it in its proper context last week by Mehr’s book (and Mehr does not quite smile upon it himself). I now find it not just moving, but a kind of a quiet triumph in the face of simultaneous disasters. It helps to listen to it without expecting it to be the band’s previous three albums, which, at the time, I could not help doing. Note: if you get the expanded version, you can program it to be a more kick-ass and crazy album, should you desire that. They still had it in ’em.

Mark Turner: LATHE OF HEAVEN – 9 – One of those records the title of which fits perfectly. Turner might be the one jazz tenor saxophonist the beginner who knows all the giants’ names most needs to check out–he’s inventive and subtle, much like what I’d imagine a “free” Lester Young to sound like. However, trumpeter Avishai Cohen and drummer Marcus Gilmore dang near steal the record. From Chuang Tzu misinterpreted beautifully by Ursula K. Le Guin: “To let understanding stop at what cannot be understood is a high attainment. Those who cannot do it will be destroyed on the lathe of heaven.”