Give it a rest, ignatzes.

If jazz is dead, then why are the would-be hipsters trying so hard to kill it?

Last week, the New Yorker ran an unfunny and rather mean-spirited “satire” of Sonny Rollins, titled “In His Own Words.” Rather than offering a genuine interview with the 84-year-old jazz legend, the publication wasted space on a humor piece that didn’t even touch on several of the key episodes in the saxophonist’s career. 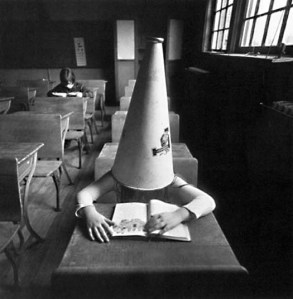 And now, another major publication, the Washington Post, hammers on jazz with a piece that reads like satire but, sadly, is not.

“Jazz has run out of ideas, and yet it’s still getting applause,” someone named Justin Moyer writes, in a column titled “All that jazz isn’t all that great.”

Right up front, Moyer admits that, while he studied with the likes of Anthony Braxton, Pheeroan akLaff and Jay Hoggard at Wesleyan, he found jazz “hard to grasp.” In…